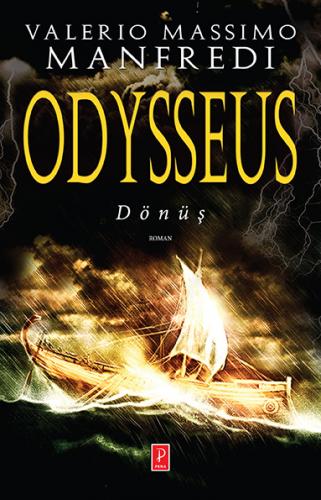 The extraordinary story of a legendary hero continues ...After ten years of uninterrupted war, blood and agony, the Trojans have finally been defeated. Odysseus and his men begin the epic journey of returning to Ithaca. Along the way, terrifying enemies await them: the cyclops Polyphemus, the lotus eaters who feast on narcotic flowers that give only oblivion, the sorceress who turns men into swine, and the deadly, enthralling sirens. Odysseus is determined to make his way home to Ithaca, where his beloved family have awaited him for many long years. But his journey will present him with new, terrible perils - ones that he could not have dreamed of even in his wildest nightmares. In this stunning new novel, Valerio Massimo Manfredi gives a new voice to one of the most adventurous and fascinating heroes of all time. 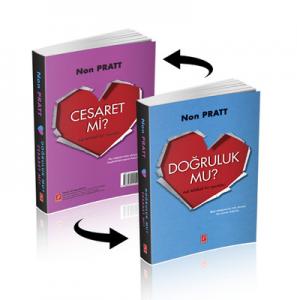 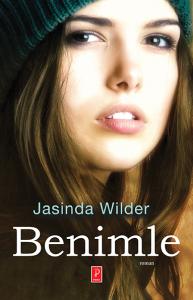 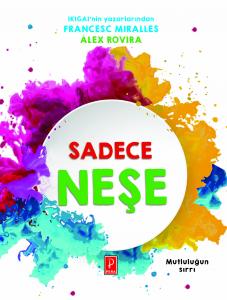 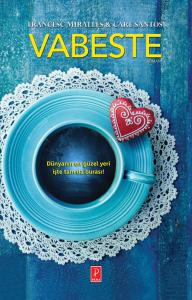 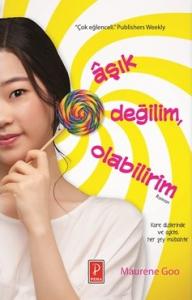